Get all kinds of Mounts from "Couple Drive Fes"! 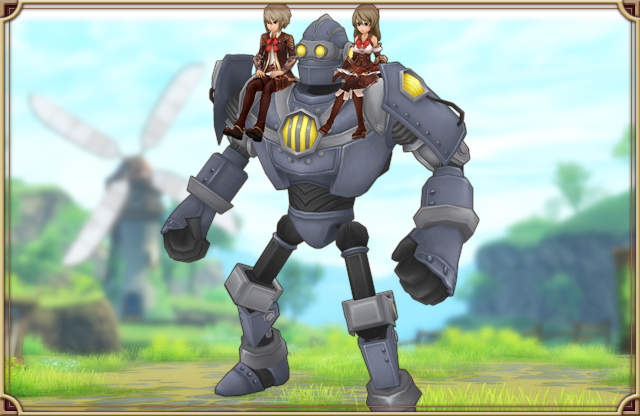 【Couple Drive Fes limited 】Robot
Limit break and raise the level to get the ability "Magical Engine B +1%"!
*You can get ability at Lv47 and 49. 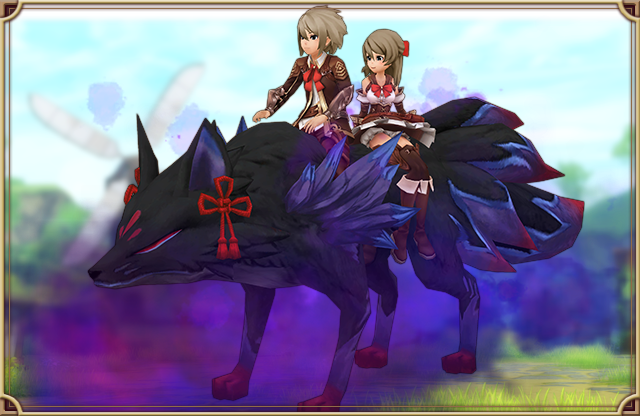 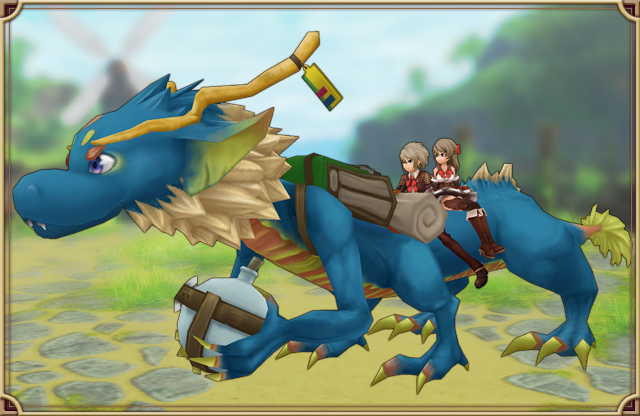 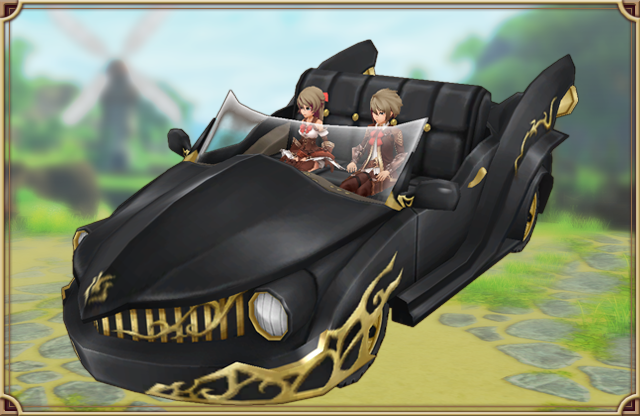 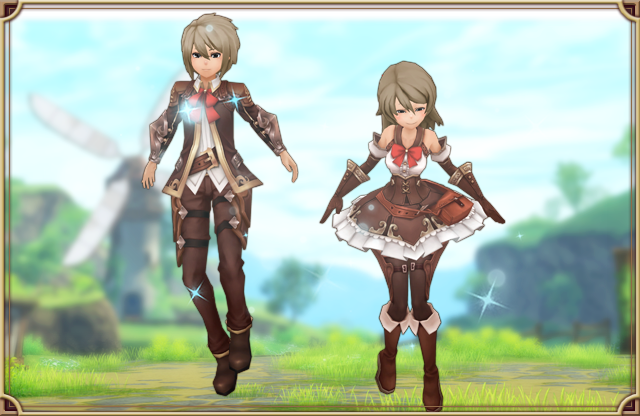 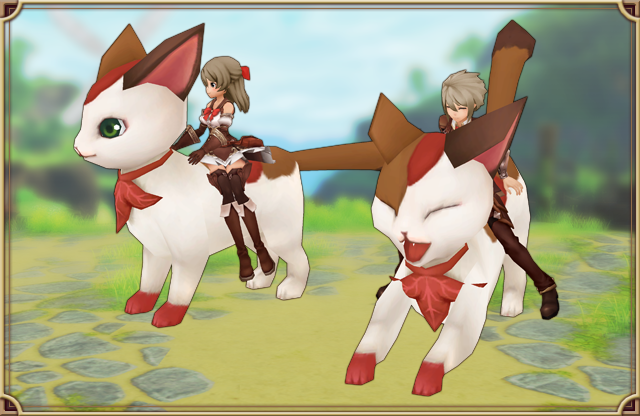 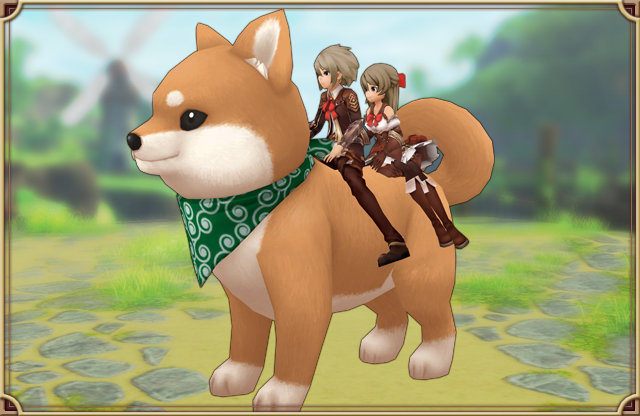 Brown Shiba
Limit break and raise the level to get the ability "Fire Attack +10%"!
*You can get ability at Lv19 and 39. 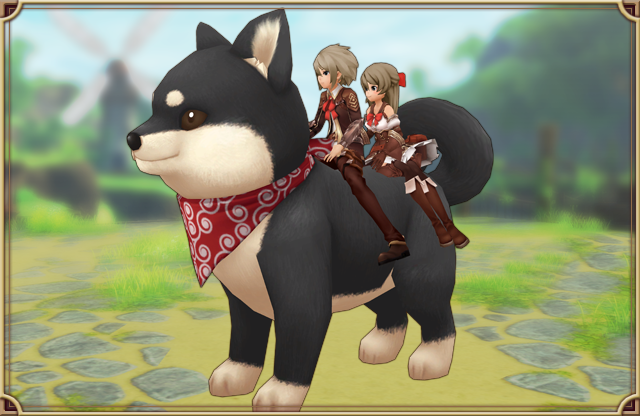 Black Shiba
Limit break and raise the level to get the ability "Wind Attack +10%"!
*You can get ability at Lv19 and 39.

Notes
*Items won from the Gacha can be received from the Present Box.
*You may win the same item multiple times.
*Rare item is UR ★★★★.
*Due to fractionalized processing, the total probability of receiving each item may not be 100%.
*The sales period is subject to change without notice.
*We may re-sell the limited items after the campaign period has ended.
*The images are for illustrative purposes only and may look slightly different due to the equipment combination and our system.
*The animations of avatars with special animations may not work on the preview screen.