The pirates will not back off easily.

Mark tells you that inside the cargo, there's a magical item with the power to control.

To get that dangerous item back, you head to meet the pirate captain...

※Check here for more details about how to play "Underwater Adventure! ～Part 1～"! 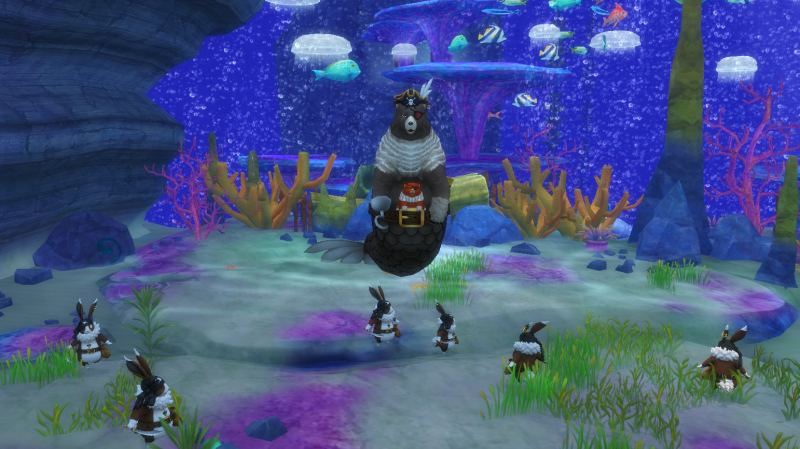 Raid Boss "Captain Bear" will randomly appear when players are in each "Boss: Beg~Hell" maps.
※Raid Boss will appear only in the Multi-channel.
※Captain Bear will appear at the following times on the Beg - Adv+ level maps.

Since raid boss has large HP, remaining HP from each battles will be shared among same ch, and maximum of 50 players can join the battle at the same time.

Requirements to win
You win when Raid Boss's HP becomes 0 within the period!
Cooperate with other parties abd defeat the Raid Boss!

The Raid Boss will disappear after a certain amount of time has passed since its appearance regardless of defeating it or not.
The battle with the Raid Boss will end if the time runs out while fighting.

Random reward
Once the Raid Boss has been defeated, the participating players, who meet certain requirements are able to get a reward.
The higher the Raid Boss difficulty level, the more and better items you may get.

How to get Rewards
You can receive the rewards and check Raid Boss battle history from YOME menu > Others > Raid Reward.
You will be able to check the above after logging out and in again after the battle.
The reward will be sent to your bag after pressing the "Get Reward" button on the Raid Reward screen.

We're also having a Screenshot Contest until July 28! Check the details here!

Event Panel Mission is here!
You can get rewards by clearing missions related to the event quest.
During the event, tap the icon on the left of your screen to display the missions. 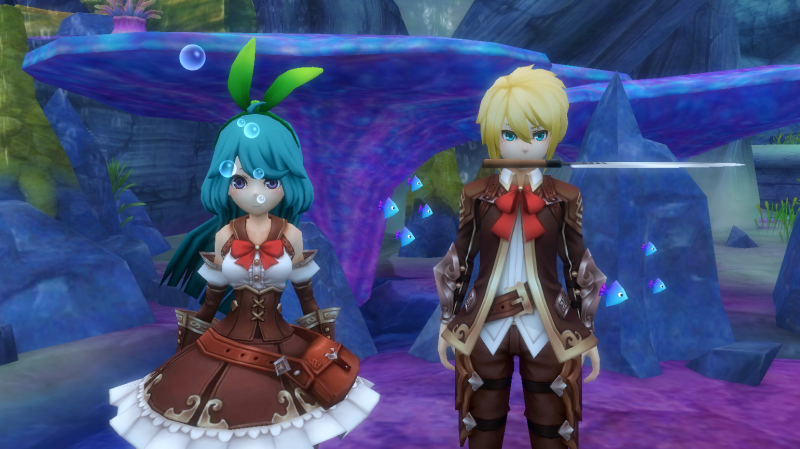 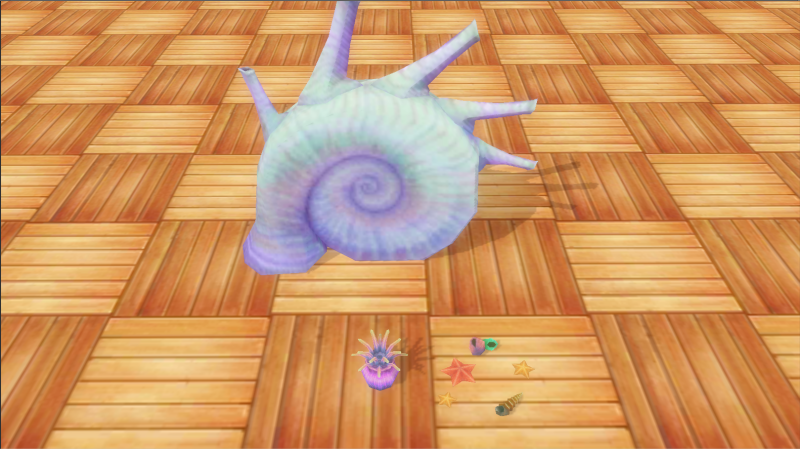 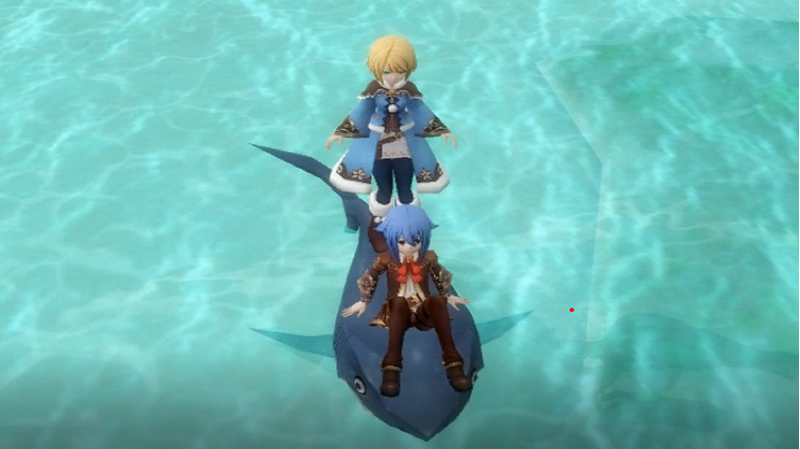 Notes
※The event period is subject to change without notice.