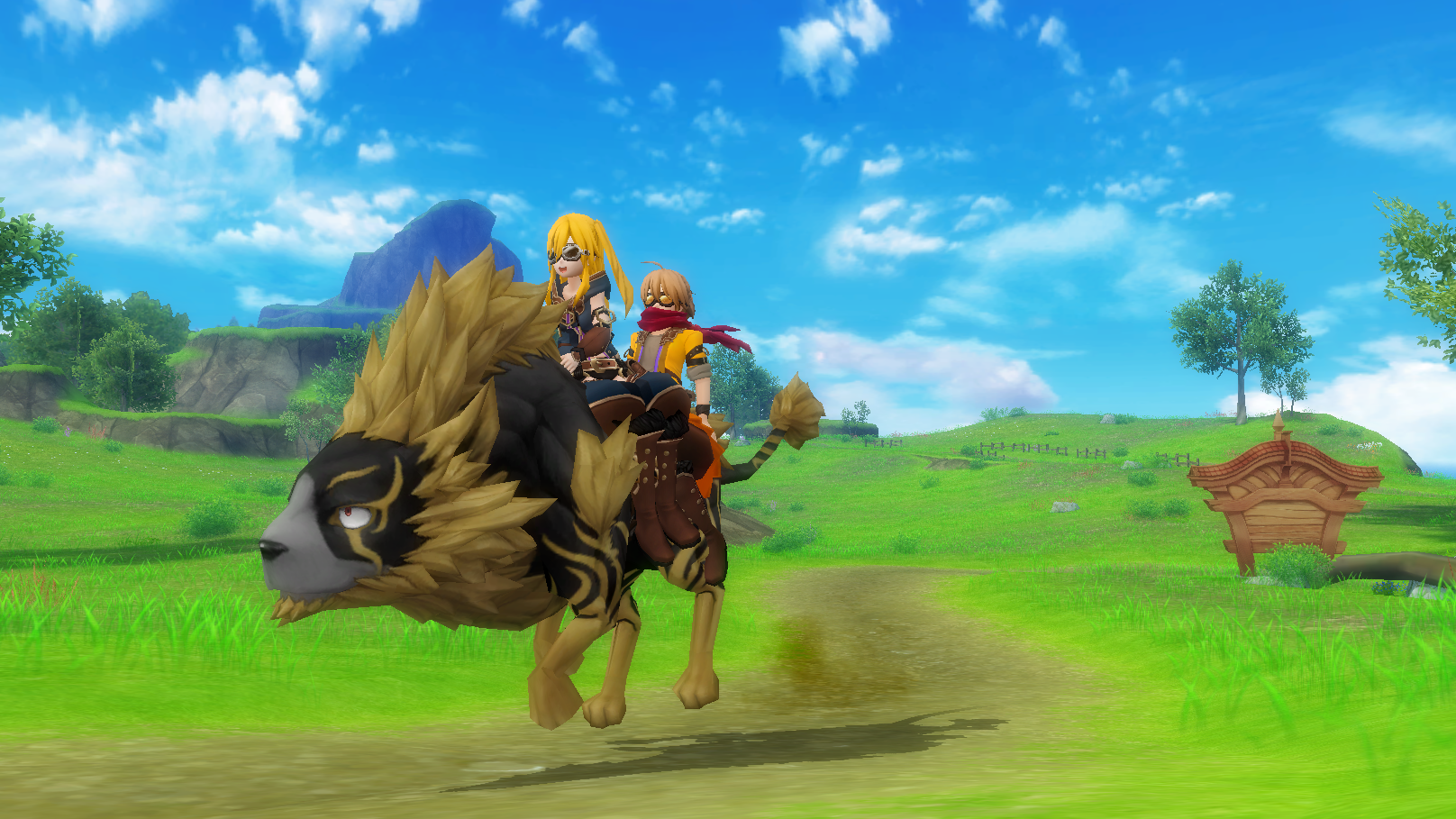 What is Mount?
Mount means a creature or item that Player and YOME can ride and use to move.
There are Mamonos like Nussy and Harpy, as well as items such as Macaron and Carpet.

Many Mounts grow and become stronger with Explorers. Also, they are strong and can help on the journey in other ways besides just traveling. 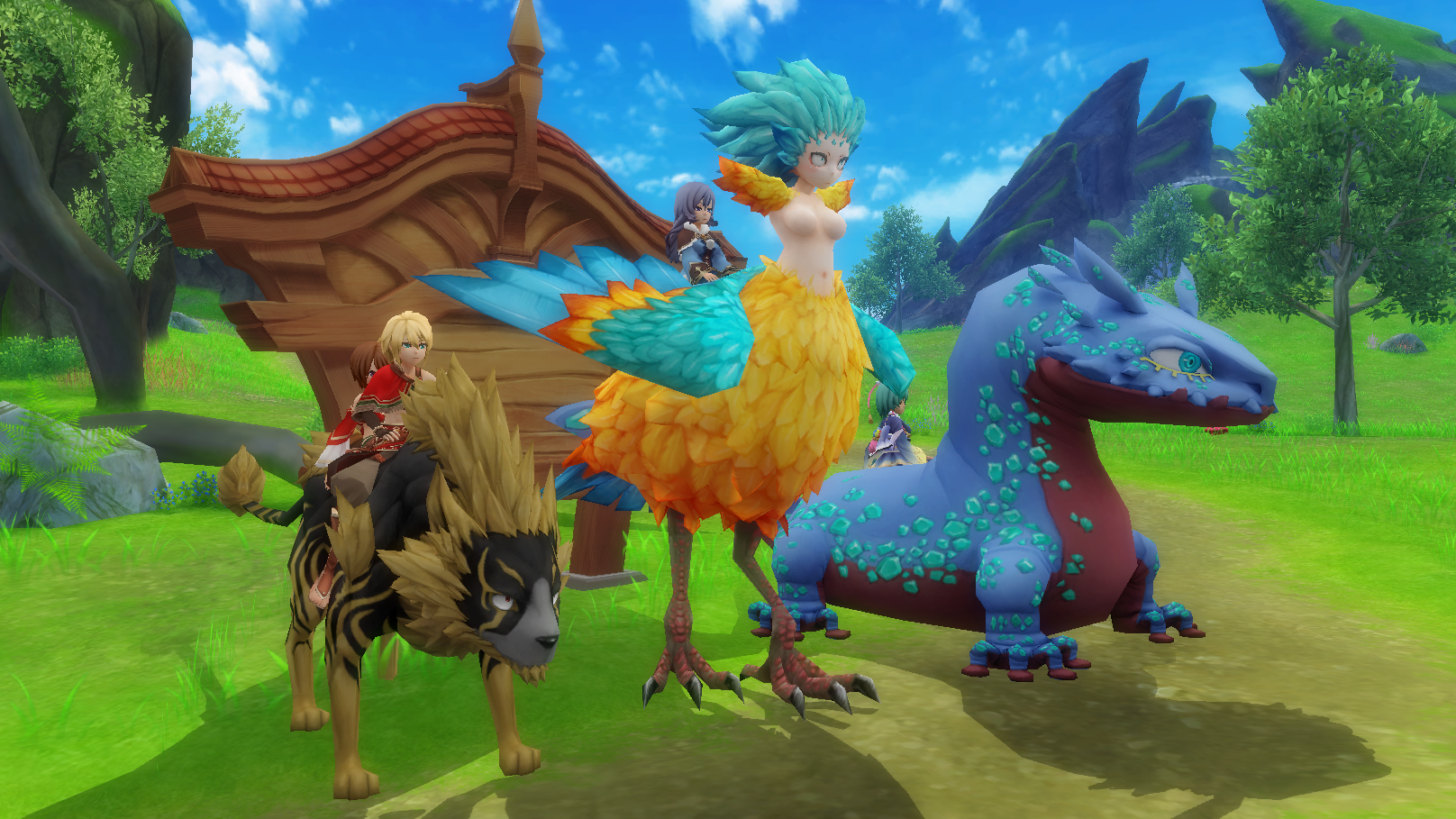 When Player equips and rides a Mount, you can benefit from passive skills improving your status and increasing your speed.
Equip Mount for battles to gain experience, raise its LV and learn Passive Skills.
Get Mount to gain more power!

Get from Gacha
You can get a "Mount Flute" from Shop Gachas, such as "Couple Drive Gacha".
※This annpuncement was posted on July 17, 2019. Depending on the time you see this, the Gacha may have already finished.

Get at Liz's Mystical Shop
You can exchange "Mount Flute" at Liz's Mystical Shop by collecting a certain number of "Crystals", that come out from Gacha.
You can also trade your extra "Crystals", "Mount Flutes" or "Mount's upper limit releasing Miracle Drops" with "Rainbow Crystals".
Collect "Rainbow Crystals and trade them with "Mount Flute" and "Mount's upper limit releasing Miracle Drops".

How to use Mount
How to Open Mount
You can open Mount after using Mount Flute at "Mount" menu.
Once you open Mount, you will be able to get on and off it as many times as you want.
※On your Mount list you will only see those Mounts whose releasing items you also have.

How to get on and off your Mount
You can ride your Mount by choosing an opened Mount from Character's Mount menu and then tapping "Ride" on the field screen.
Also, you can get off from your Mount by pressing "Exit" when you are riding it on the field.

Places to ride Mount
You are not able to ride a Mount in some maps such as indoors or throughout the city.
※Moving speed increases only when riding.
※You can get passive effect for your equipped Mount even in the areas where you can't ride.

Release upper limit for Mount
Some Mounts can reach the maximum level cap by consuming "Miracle Drops".
You can release the upper limit at "Upper Limit Off" in the Mount menu.