We're announcing the contents of our December 21 update!

Content introduction
Explorers got a message from the Large-Scale Farm and headed there.
They hear about the appearance of a mysterious forest and a Mamono attack...
That forest seemed to be one called "The Unsealed Forest" from old tales. However, in the story it was supposed to be sealed, whereas now it remained there.
There is also a "curse" spreading from the forest...

Will the explorers be able to solve this new challenge?

*Please note that you have to clear "[N] Task from Survey Team" and "[N]The New World's Spirits" to accept this quest.

Added Valley of the Unsealed Forest
The newly added area is inhabited by powerful Mamonos, some of which are rare! 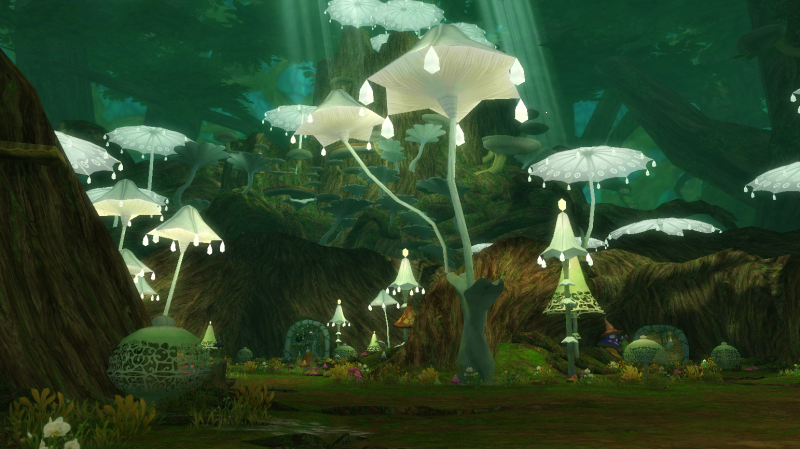 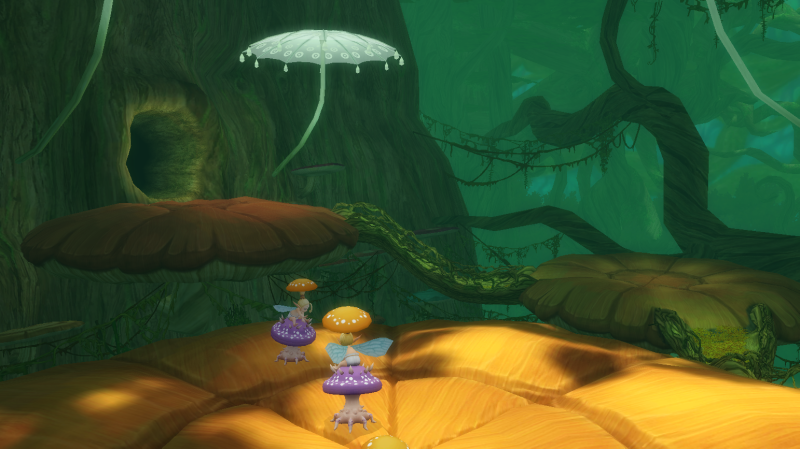