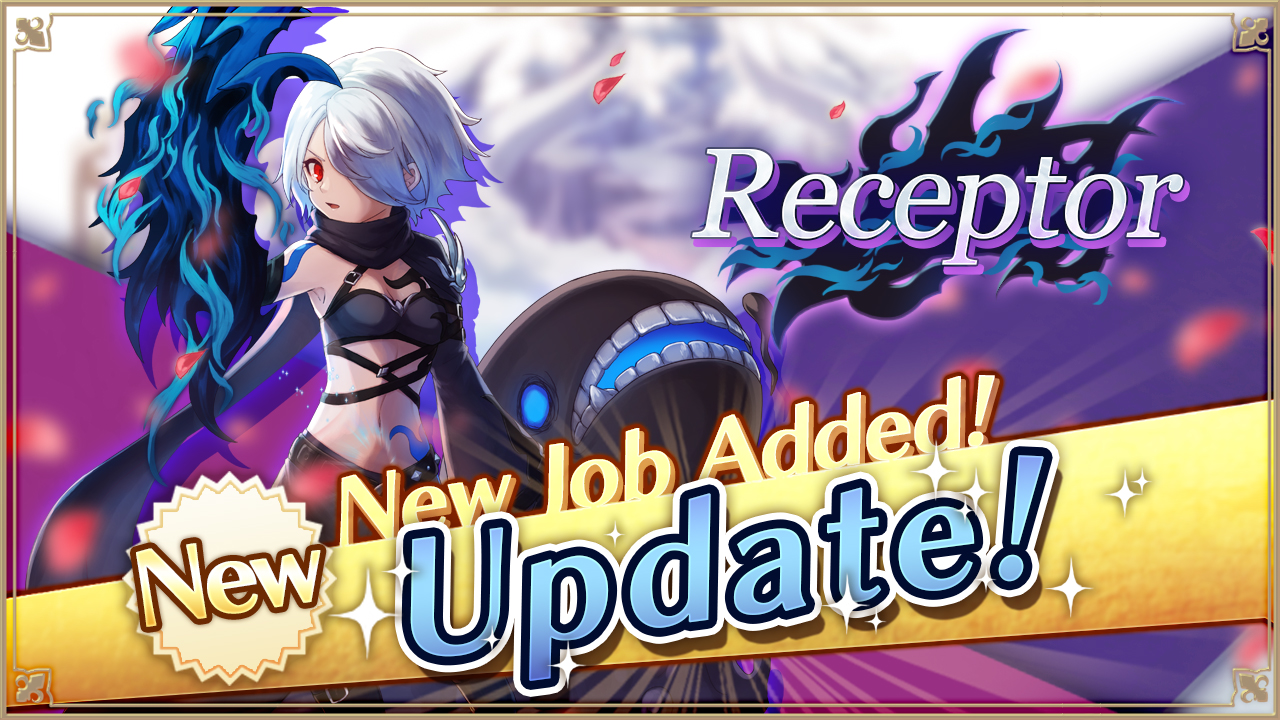 We're announcing the contents of our December 7th update!

About the "Receptor"
Priest who possess the power of demons, transferring it to themselves.

◆Where to Change Jobs
Accept and complete the "Receptor" job quest from NPC Kaho in the Abul State Tavern to get permission to change. 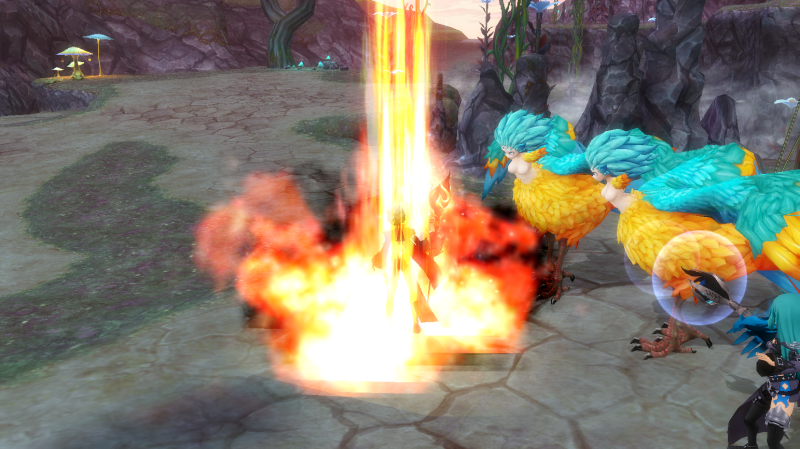 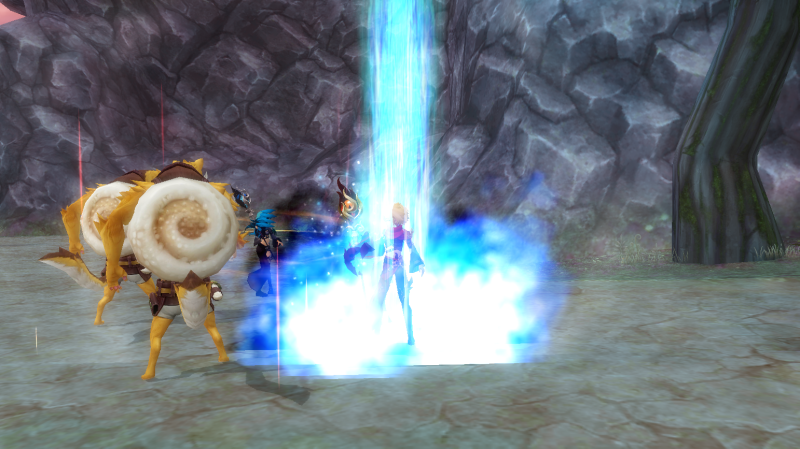 ◆How to Learn Enemy Skills
You can learn the skills by trading a special skill item with Rein in front of the Enhancement Center,
You can get the skill items by defeating the target enemy on certain areas as a Receptor. After defeating the enemy, they will drop the items.